Virginia Tech School of Performing Arts in collaboration with the Institute for Creativity, Arts, and Technology, the West Ambler Johnston Residential College, Digital Interactive Sound & Intermedia Studio (DISIS), and the Linux Laptop Orchestra (L2Ork) are pleased to announce a guest performance by the world-renown Hang player, percussionist, producer and composer Manu Delago. Manu’s performance will also feature internationally accomplished multi-instrumentalist artist Isa Kurz, as well as Virginia Tech’s Linux Laptop Orchestra (L2Ork). A part of a larger US tour, the concert is scheduled for April 20th @ 730p in the Virginia Tech Cube. Tickets are $15 adults, $12 seniors, and $7 students. Click here to purchase tickets. Please note Cube has a capacity of approximately 100 to 120 seats.

As part of Manu’s 3-day Virginia Tech’s residence, in addition to rehearsing with L2Ork, Manu Delago will also present a talk and a master class for students, faculty, as well as community members. Below is the schedule breakdown:

What others have said about Manu:

Stay tuned for more details regarding Manu’s visit and additional opportunities for engagement. In the meantime, check out Manu’s recent music video below: 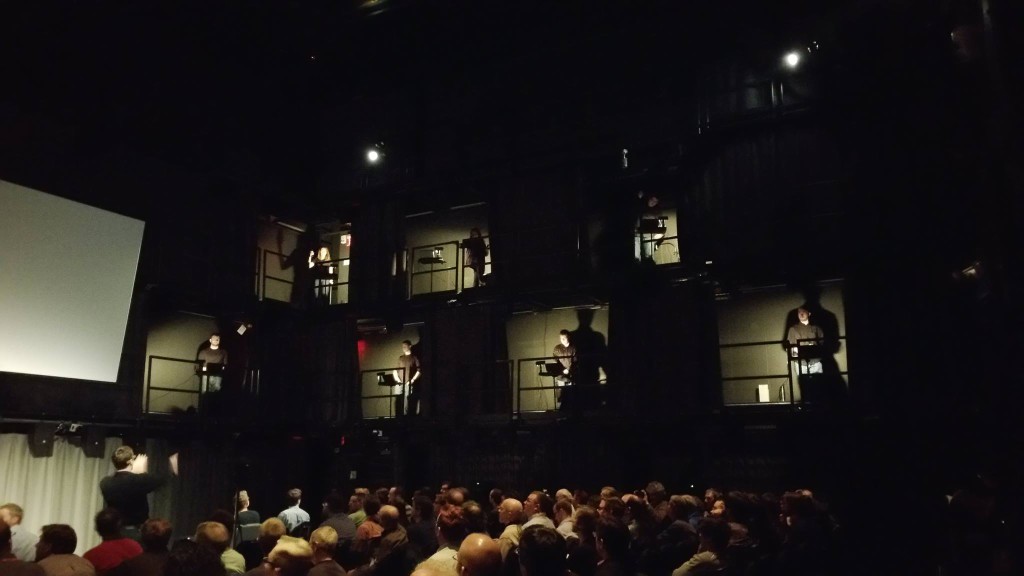